Back to Blog Posts
Prev Next

As summer comes to an end, the Calgary real estate market is still hot!

In our monthly market reports, we will break down the numbers and explain what they mean for buyers, sellers, and investors.

Active listings have also dropped from 6,619 in July to 6,467 in August, which means the number of listings is not catching up to the number of sellers. As a result, prices have begun to increase.

Days on market are relatively similar between July with 53 days, and the month of August with 52 days.

Months of inventory has increased slightly overall from 3.6 in July to about 4.1 in August.

For days on market, last year for the month of August, it was about 59 days and has dropped to 52 days.

Looking at months of inventory, it continues to drop again another 10% overall since last year.

The overall number of sales for the month of August is extremely strong, with 152 homes in Calgary sold for over $900,000. This displays a significant change in this sector. The active listings for the month of August were about 179, with only 1.18 months of inventory. Theoretically, if no new listings come on the market and homes are priced correctly, we could run out of homes in just over a month. The average price for luxury properties in Calgary is about $1.29 million.

With the luxury sector starting to come back, there will be a lot more listings coming onto the market. The highest-price home sold in Calgary for the month of August was in Upper Mount Royal for $4.4 million.

If you're in the market to sell, this is a great time. There is not enough inventory to compete with, so you can get more showings and higher prices. If you're looking to buy a home, it’s a great opportunity, with record low-interest rates around the 2% mark.

If you have any questions, please contact Lee Yousef at 587-600-0332. We'd be happy to answer any questions you have! 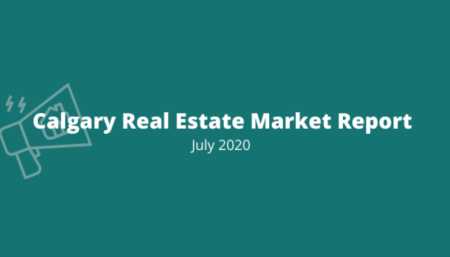 The Calgary real estate market has seen some ups and downs over these past few months, but the numbers show that things are starting to stabilize....Read More 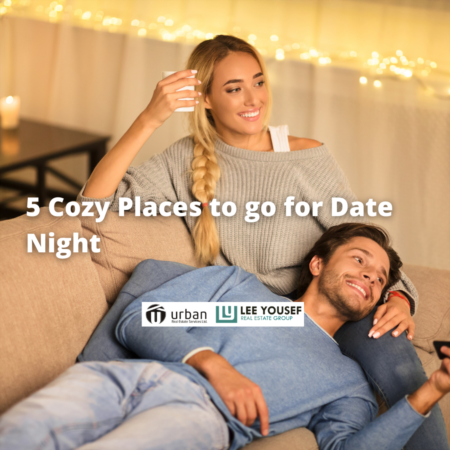 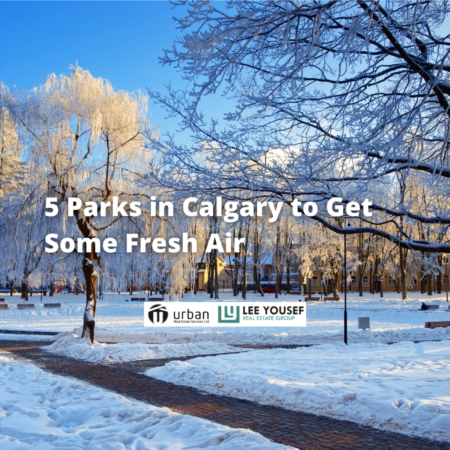